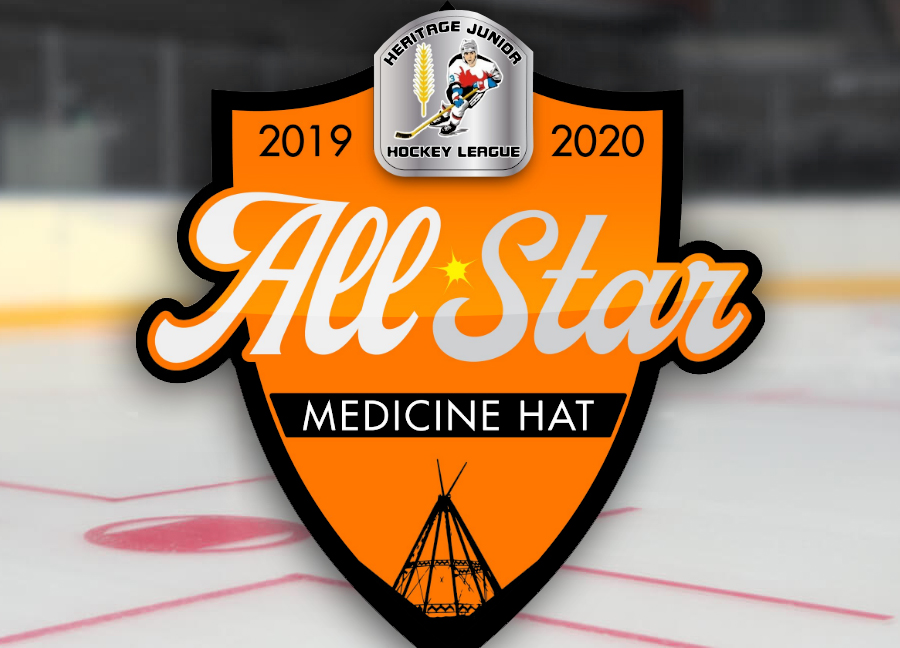 The Medicine Hat Cubs will be well represented when they welcome the Heritage Junior Hockey League’s all-stars to the Kinplex on Jan. 5.

Cubs defenceman Joshua Schafer and forwards Mason Fischer and Chandler Aleman were all selected Wednesday to represent the Southern Division as hosts of the HJHL All-Star Game – while Fischer will be sporting the C on his chest.

Schafer, Fischer and Aleman have been a driving force behind Medicine Hat’s HJHL success this season. The Cubs currently sit fourth in the Southern Division with an 11-5-2 record, while their trio of all-stars has combined for 59 points in the 18-game span.

Fischer – a 20-year-old product of Medicine Hat – leads the Cubs with 14 goals and 11 assists, while fellow Hatter Schafer boasts a goal and 11 helpers on the back end and Aleman, of Brooks, has racked up 13 goals with nine assists.

The day will also feature a top prospects game prior to the all-star game. The games mark one of two marquee events on the Cubs calendar this season, as Medicine Hat will also play host to the Hockey Alberta Provincial Championships in April.